Despite spending millions on cyber security enhancements and compliance around the General Data Protection Regulation (GDPR), organisations remain reluctant to address the weakest link in their IT security environment – their supply chain and associated third-party relationships.

A report in October from the UK National Cyber Security Centre revealed that the GCHQ offshoot had stopped almost 1,200 attacks in the past two years and is fighting off around 10 attacks every week.

For larger organisations, procurement decisions are usually made without input from those responsible for cyber security, and such agreements can provide access to critical systems via open application programming interfaces (APIs) and other interaction mechanisms.

Supplier relationships are also overwhelming without a standard process to manage cyber risk when the relationship is via an arms-length contractual arrangement. Many organisations are struggling to address their internal network security issues and have not sufficiently considered the risks beyond their own network.

But third party cyber security risk is too significant and too dangerous an issue for board members to continue to overlook.

Both NIS and GDPR require notification to the Information Commissioner’s Office (ICO) no later than 72 hours after an organisation is aware of a data breach or a cyber incident having a substantial impact on its services.

Many data breaches affecting large organisations occur within a third party service provider. Organisations that do not have the contractual provisions and processes in place with these suppliers to secure the necessary information surrounding the data breach are unlikely to meet the 72-hour deadline.

Missed deadlines and poor or inaccurate information reveal due diligence and contractual failures. These failures increase the risk of a regulatory investigation and significant financial penalties.

But regulatory fines are just the beginning. There are also civil liabilities, as well as loss of consumer trust and investor confidence that result from a cyber breach. Under GDPR, individuals can claim compensation for material and non-material damage.

A data controller is jointly and severally liable for the damage if it was in some way also responsible for a breach due to unlawful processing by a data processor.

To mitigate these risks, organisations that outsource cyber security functions should comprehensively review their third party contractual arrangements and revise their internal procurement processes and procedures to include cyber security assessments. These reviews should, at a minimum, assess, document and monitor these agreements.

Cyber threats are on the rise in both number and complexity. They are purposely attacking the supply chain. Recent regulatory approaches under NIS and GDPR require organisations to take an active role overseeing their third-party providers.

Failure to do so can result in regulatory fines, civil liabilities and reputational loss. Investing human and financial capital now to assess and mitigate risk can help significantly reduce these liabilities, protect an organisation’s reputation and strengthen consumer trust.

Investors are growing concerned that directors are ill prepared for cyber security incidents and technological challenges. 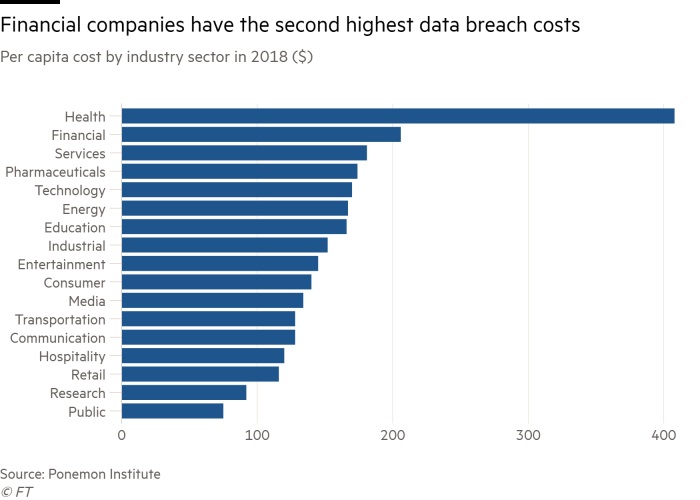 An investor “We want the board to be tech savvy, but we wouldn’t just want it to be a tech board. Our fear is they appoint a tech expert but then no one else on the board is engaged. We want to understand the extent to which all the board is competent.”

Earlier this week, British Airways was forced to vow to compensate passengers after it revealed hackers had stolen data relating to about 380,000 customers from its website and mobile app during a two-week period in August. The data included personal and financial details.

Companies ranging from Equifax to JPMorgan Chase have all suffered data breaches in recent years. Meanwhile, large multinationals from Moller-Maersk to Reckitt Benckinser and FedEx were all forced to warn shareholders that the NotPetya cyber attack in 2017 had hurt profits, potentially costing each company hundreds of millions of dollars.

Ovidiu Patrascu, research analyst at Schroders, says it is crucial that companies have well-resourced cyber security teams that should ideally report directly to the highest levels of the organisation.

“As seen in a number of recent high-profile public failures, data breaches often uncover poor governance practices and weak management at the heart of companies, while also hitting their revenues and intangible assets such as reputation and trust,” he says.

“Cyber risk should also not just be the preserve of tech specialists — company boards also need to ensure they understand and can effectively oversee these very particular risks,” he adds.

A 2017 study by the Ponemon Institute, a research centre, found that there had been a 22.7 per cent rise in the cost of cyber security for businesses in just one year. It also found a 27.4 per cent rise in the number of data breaches at businesses, based on 2,182 interviews from 254 companies in seven countries — Australia, France, Germany, Italy, Japan, the UK and the US.

For many investors, the fact that a huge technology company such as Facebook could suffer a data breach has hit home how vulnerable smaller or less tech-savvy businesses could be. In July, Britain’s Information Commissioner’s Office hit Facebook with its first financial penalty over the data leak to Cambridge Analytica, accusing the social network of breaking the law.

A big investor at a large asset manager says that he wants boards to be able to explain where their key vulnerabilities are and whether they have stress tested the financial impact of tech issues. “We think every board member should be able to speak about this issue. They need to know where they are vulnerable, what the impact could be and how the board would respond,” he adds.

Mr Krefting says he wants the businesses M&G invests in to clearly outline in their reports and accounts what risks they face when it comes to technology and cyber security. “When we talk to companies about this, they often clam up — either because the CEO or chair doesn’t know about it or it is delegated to the chief information officer or someone below the board, or they say this is too sensitive.”

But he adds: “We want policies on governance and structures and how they are approaching cyber. We don’t necessarily need to know how many times they were faced with attempted hacks last week, but we want to see processes and that they are doing testing and that the right controls are in place.”

Investors are growing concerned that directors are ill prepared for cyber security incidents and technological challenges. 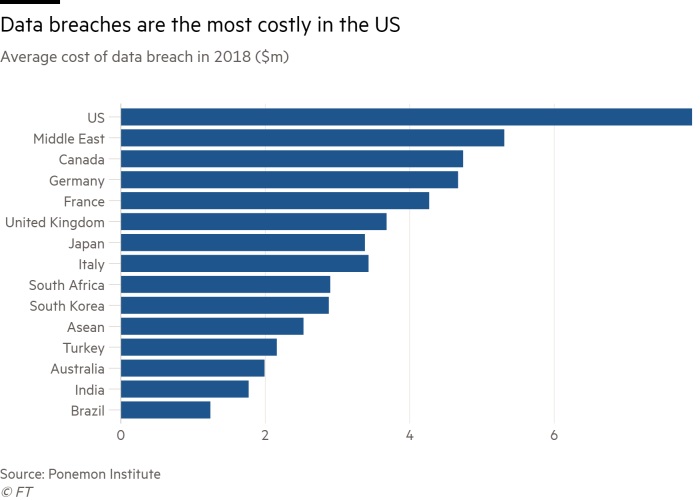 Facebook has been hit with a fine, a slowdown in user growth and a fall in its share price since news of the Cambridge Analytica data scandal broke in March.

In the months since, the social media company’s handling of the scandal — where data was improperly obtained from up to 87m users — has been heavily scrutinised by regulators, politicians and users.

It is also being closely watched by corporate governance specialists at big asset managers who are increasingly concerned that senior management and board directors at listed businesses across the world are ill-prepared for potential data breaches and other technology problems.

“We see cyber security as a key emerging risk,” says Rupert Krefting, head of corporate finance and stewardship at M&G Prudential, which oversees £342 billion in assets. “It is hard for us to judge if management and board directors at listed businesses really do know the technology risks because they are not prepared to talk about it.”

Now a growing number of investors are demanding that directors ensure they are well versed in the technology issues their companies could face. 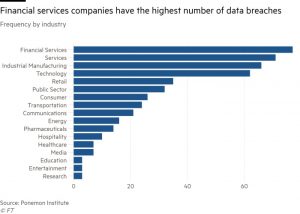 Please use the sharing tools found via the share button at the top or side of articles. Copying articles to share with others is a breach of FT.com T&Cs and Copyright Policy. Email [email protected] to buy additional rights. Subscribers may share up to 10 or 20 articles per month using the gift article service. More information can be found here.
https://www.ft.com/content/c70caa94-2d88-3ece-b802-79e9bac2f32c

Leon Kamhi, head of responsibility at Hermes Investment Management, says the asset manager is engaging “heavily” on the issue. “Cyber security risk is a big issue,” he says. “IT skills on boards can be really important in order to challenge what a head of IT is doing at the inside. Boards need to be on top of it.”

“We want the board to be tech savvy, but we wouldn’t just want it to be a tech board. Our fear is they appoint a tech expert but then no one else on the board is engaged. We want to understand the extent to which all the board is competent.”

The introduction of stringent European data protection rules earlier this year has also prompted investors to ask tough questions about how well companies are coping with technological changes. The General Data Protection Regulation, which came into effect in the EU in May, has reshaped how companies can collect, use and store personal information. Companies face fines of up to 4 per cent of global turnover or €20m, whichever is greater, if they fall foul of GDPR.

Mr Kamhi says that if companies do not step up on cyber security issues there is a risk they will be hit with even more legislation.

Many investors believe the potential issues companies could face linked to technology are far reaching. As well as being “disrupted” — meaning technological solutions could be developed that upend their business model — companies that hold consumer information are at risk of data breaches. There are also concerns about hacks or cyber attacks which could damage business brands and cost businesses millions of dollars.